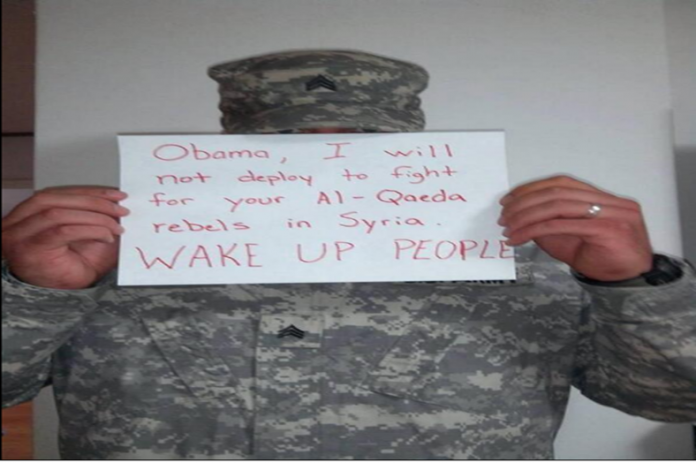 “So many of these comments are correct. This is (highly emotional – and deliberately so) propaganda. I have been in Syria 10 times since 2014 and was in Aleppo twice during the occupation of East Aleppo by the terrorist groups, including in December 2016 when the city was finally liberated by the Syrian Army. I witnessed the jubilation of the 1.5 million residents of Aleppo (completely disappeared in this film) who had spent four years being shelled, bombed, sniped and car-bombed on an hourly basis by the so-called ‘rebels’ that the characters in this film were a part of. I was amongst the first into East Aleppo and met some of the 115,000 people from there who chose to flee to the comparative safety of the Government-controlled areas where they were provided with food, medical care and shelter. They shared their consistent stories of the horrors they had suffered at the hands of the terrorists who had shot at them if they tried to flee, murdered those who were suspected of supporting the government, and had food and medical care denied them except for exorbitant payment. Within weeks of liberation, streets were being cleared, people were returning to shattered homes, schools which had been turned into terrorists HQs were being reopened and a semblance of ‘normality’ was returning to some districts as I witnessed in 2017 and 2018. And the 1.5 million Sunni, Shi’a, Alawi, Druze, Christian, Kurd who live in West Aleppo no longer feared the constant risk of death in their streets, schools, university, churches, mosques, markets, hospitals that were targeted daily by the ‘rebels’ this film celebrates. This film tells the story of a handful of al-q’da linked militants but ignores the suffering they inflicted on the much larger Syrian population who opposed them, and the destruction and suffering they brought on their city – with the catastrophic collusion of western governments and media propaganda.”

Kudos to those of us who share and amplify the evidence-based truth. Shame to all, including the Canadian government, who support the al Qaeda and affiliated terrorists in Syria.

The “Great Reset” and the UN Resolution Prohibiting the “Glorification of...

LEGAL ACTION IS HAPPENING … Have hope because we are going...

Face to Face with the Truth. The War against Syria and...