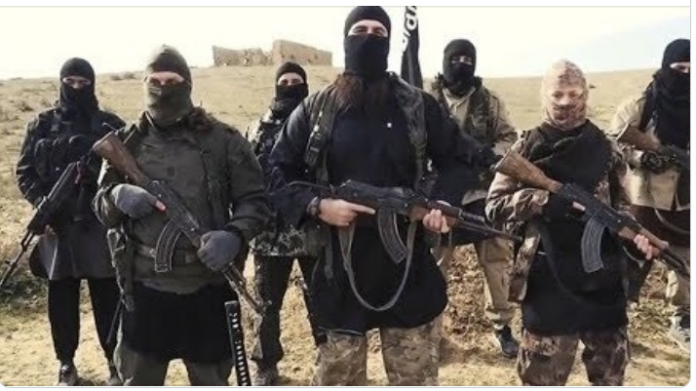 The Eye and Childrens hospital in Qadi Askar, East #Aleppo were taken over first by ISIS during 2013 and then by the FSA-Nusra Front in 2014, a number of other extremist brigades also worked out of this compound during the Nusra Front dominated occupation of East Aleppo that lasted almost five years.

These hospitals were used as a Sharia Court, prisons, torture chambers and an execution centre for Syrian civilians who did not capitulate to the extremist ideology of their occupiers, the US coalition funded, armed and supported terrorist factions, over 50 brigades.

It is also worth noting that Ghassan Alabed, father of Bana Alabed, Shirley Temple of the war lobby, also worked as a Sharia Court judge in these premises during both ISIS and Nusra Front control.