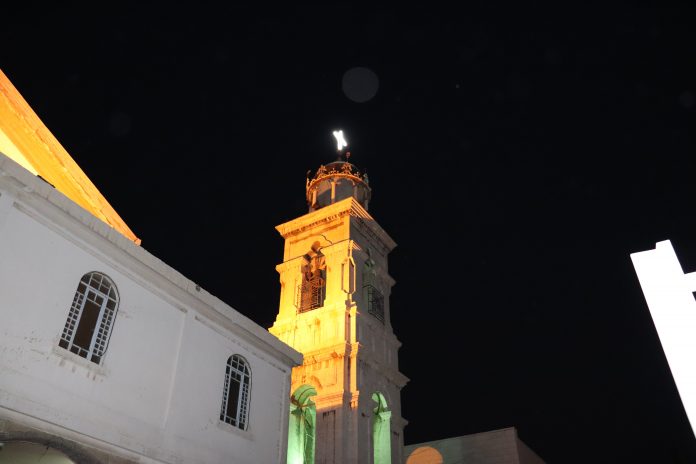 The real Axis of Evil consists of Washington-led NATO and its allies. The magnitude of the human and environmental catastrophe is unimaginable in scope. Western governments and their agencies send strong delusion to North Americans, who remain largely ignorant to the reality of the catastrophe being committed in their names.

The Western War Of Terror, to which our governments remain committed, loots public treasuries to commit and sustain an overseas holocaust, wherein the West and its agencies support, command and control the very same terrorism that they proclaim to be fighting.

“led to 2.7 million Iraqi deaths from  violence (1.5 million) or from violently-imposed deprivation (1.2 million),” and that, “the West has now commenced its Seventh Iraq War since 1914 in over a century of Western violence in which Iraqi deaths from violence or violently-imposed deprivation have totaled  9 million. However Western Mainstream media have resolutely ignored the carnage, this tragically illustrating the adage ‘History ignored yields history repeated’.“

The West and its allies support al Qaeda and ISIS globally. They are the proxies, the “boots on the ground” that destroy sovereign, independent countries for their Western permanent-state masters. They are the essence of barbarism and evil, shrouded in torn veils of “plausible deniability” that deceive only those who willfully choose to be deceived.

Happily, the Axis of Resistance is becoming stronger. Each victory for those countries that oppose Western barbarism (including Yemen, Syria and Iraq) is a victory for nation-state sovereignty and territorial integrity, a victory for international law, a victory for dignity and civilization, a victory for truth, justice, peace, and a livable planet.

A multi-polar world order will impose restraints on the lunacy of the U.S-led New World Order, its global war, its predatory, anti-Life political economies, its poverty, and its growing holocaust.  Stripped of its war propaganda, the US-led monster is a global dictatorship that extracts disproportionate wealth from the world to a minute, transnational oligarch class.

Syria, Iraq, Iran, Russia, China, Yemen are all on the front lines against the West’s cancerous foreign policies of normalized Supreme International war crimes, of criminal blockades, of widespread, genocidal mass-murder, and the on-going destruction of a livable planet.

The crimes and their consequences are pre-planned and monstrous. The West murdered almost 600,000 Iraqi children when it intentionally destroyed water plants in Iraq through economic blockades. They bombed water infrastructure in Libya and Syria, and they are using the same tactics in Yemen, as well.  Civilian deaths are intended, planned for, they are mass murder. The predicted diseases, the cholera, are also anticipated.  The UN itself has condemned the cholera epidemic in Yemen as a “man-made disaster.”

READ MORE: Video: West’s War Against Syria Is Packed in Lies and Deceptions

Journalist David Pear notes in “The US-Led Genocide and Destruction of Yemen”:

“Since 2015 the cholera epidemic has been spread by biological warfare against Yemen. US bombs dropped by Saudi pilots destroyed Yemen’s public water and sewage systems. The parts, chemicals and fuel to operate Yemen’s water purification and sewage plants are blockaded. Potable water, cholera vaccine, and even individual water purification tablets cannot get in ….

The sewage from non-working treatment plants overflows into streams that run onto agricultural land, thus contaminating vegetables before they go to market. Sewage flows into the cities, residential areas and the refugee camps. Flies swarm over the sewage and spread cholera everywhere. The International Committee of the Red Cross, the Red Crescent, and Doctors Without Borders; hospitals, clinics and disaster relief organizations, and human rights workers have been deliberately bombed.”

Yemen, like its counterparts in the Resistance, seeks its own sovereign political economy, free from externally-imposed “neoliberal” diktats, the privatizations, the international financing and impoverishing “Structural Adjustment Programs”.

Yemen seeks to use its resources for the social uplift of its peoples, as guaranteed by the UN Charter and International law. Yemen seeks justice and truth and peace, as it fights the West’s al Qaeda terrorists, as it withstands the bombs furnished by the West, delivered by Saudi planes, commanded and controlled by the West. And Yemen is winning the war.

(Instead of making environmentally-friendly fast trains, successive Canadian governments chose instead to manufacture LAVs for their Saudi and al Qaeda allies.)