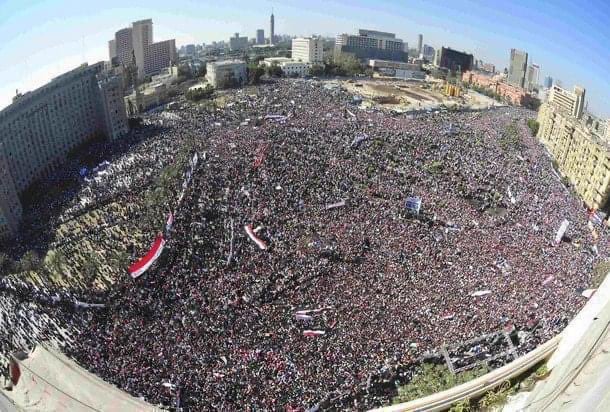 In 2011 when #Syria was one of the safest country and most stable in the world and we the #Syrian people took to the streets in millions in support of our army, our leader President #Bashar Al Assad and to protest against what was being demonically planned against our country, not only the Western media didn’t see these these million of demonstrators and didn’t hear these masses but also the #EU & the #US stood against the Syrian people and supported terror gangs that joined ISIS who later conquered many parts of Syria and made Syria the most dangerous country in the world before our legendary Syrian Arab Army defeated them all.

We Are All Essential