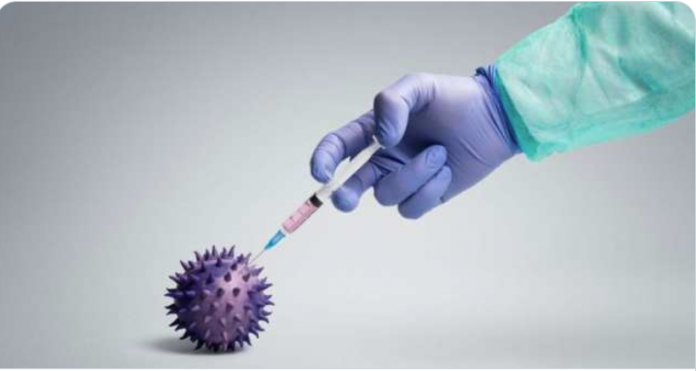 This Facebook post by Jill Kirkwood was deleted by the Zuckerberg “fact” checkers or thought police on behalf of Big Pharma, the WHO and governments invested in the global vaccination programmes among other more sinister agendas:

“If you find yourself ‘disapproving’ of the massive protest in London yesterday which which was ignored by the BBC (yet they reported on the Berlin protest), if you find yourself agreeing with the completely distorted and misleading propaganda/disinformation in some other trashy tabloids, if you find yourself believing that we were all a big group of fascists, because there was (apparently but not seen by me), a fascist flag spotted draped somewhere at a height, (which had nothing to do with us and was away from the main body of people), despite the fact that one of our main concerns is the loss of freedom resulting from the policies of this oppressively authoritarian government, shame on you.

We were all there because we question government. When the masses are supporting kids wearing masks in schools, we are the people who have spent entire evenings trawling through peer reviewed science and censored information and are wondering who makes these decisions when more under 19s died from flu, and it now turns out that every one of the supposed Covid deaths had serious underlying conditions.

We are the people who have spent months of our spare time studying independent epidemiologists who are ignored by the media and who are saying that more lockdowns will result in a 15 million NHS backlog and resulting in thousands of unnecessary deaths, more increases in domestic abuse and rocketing suicides.

We are the people who are asking why are we destroying the mental health of millions of healthy people by fining them for having kids parties and preventing them from freely meeting up with who they want to, in any location, when they are not at risk, but at the same time BLM protests where statues were pulled down get the police kneeling and full support from the establishment.

We are the ‘mad conspiracy theorists’ who have studied the origins of the PCR test, and understand that entire areas are being locked down based on either false positive results, or positive results that have not detected a live virus, but dead remnants of viral fragments that cannot be called ‘infections’.

I can tell you from being at the protest yesterday that I am absolutely fuming at how this diverse group of intelligent and well informed, sane human beings are being deliberately smeared and ridiculed. I have had it with what is going on in this country. Sometimes I feel like screaming with frustration, particularly at the insane desire to follow nonsensical rules without questioning.”