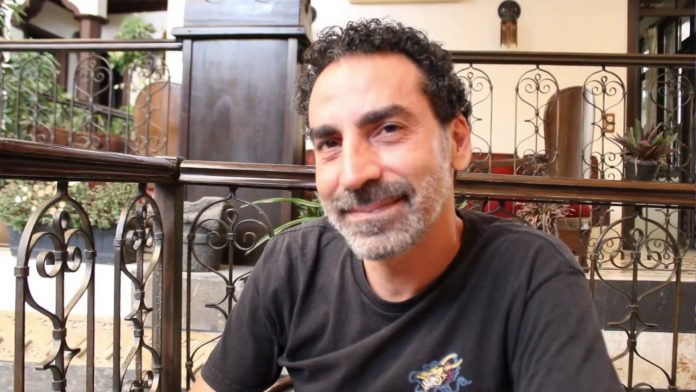 Syria’s victory will help to free us all. It is a victory against terrorism, and globalism. It is literally a victory for freedom and democracy. Currently Canada is a Nazi and Wahhabi and terrorism supporting swamp creature. It has debased itself. Syria’s victory may help to resurrect Canada as well. But much of that will depend on Canadians,most of whom reject the truth as they embrace ignorance, and, yes, evil, as personified by Canada’s current foreign policies.

I hope Canadians will understand this.

Important points in the interview include these:

The U.S is still occupying oil fields north of Deir Ezzor, and reportedly attacked the advancing Syrian army as the SAA attempted to liberate its territory.

Syrian “Kurds” have been purged from the “Kurdish” leadership, and replaced with Turkish and/or Iraqi “Kurds”.