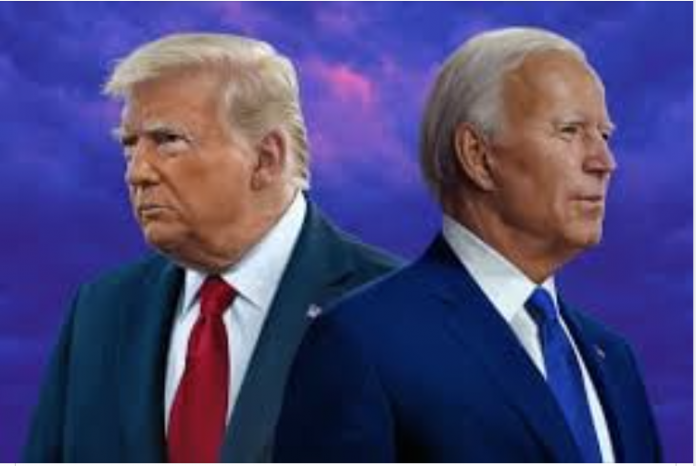 Joe Biden, while you are abolishing #Trump’s madness , we hope you will reverse his evil against #Syria .

Joe Biden the first overseas step is to withdraw the #American troops from Syria and to lift the siege and the sanctions. If you are not a copy of #Trump .

Joe Biden, we hope you won’t be the puppet of your large US business corporations that run your previous government and does as they say, stealing Syrian oil and tear Syria apart for sake of the illegal occupier, Israel.

Joe Biden, what happened in Syria is not a revolution. It is terrorism by terrorists not from Syria, armed by the enemies of Syria like your previous government to kill the Syrian people and to destroy Syria. It is a false revolution by false rebels on false pretexts.

Joe Biden, your US previous government proved day after day the extent of its criminality and bloodletting, despite all the nonsense issued by its officials from human rights , freedom and democracy. Everyone has become aware of the hypocrisy of it in the world, who kills Syrians, steals their oil, occupies their lands and supports Its division, and its unparalleled brazenness, speaks of supporting the Syrian people.

Joe Biden, #Trump, who was trying to divide #USAwas the same Trump, who has tried to divide Syria but in vain.

Joe Biden, the previous envoys and diplomats lied about Syria. We are a multi religious, multiethnic, multiparty genuinely democratic country. Listen to the Syrian people not to those who treat POTUS as doofus.

Letter to the Editor of Hutchinson News