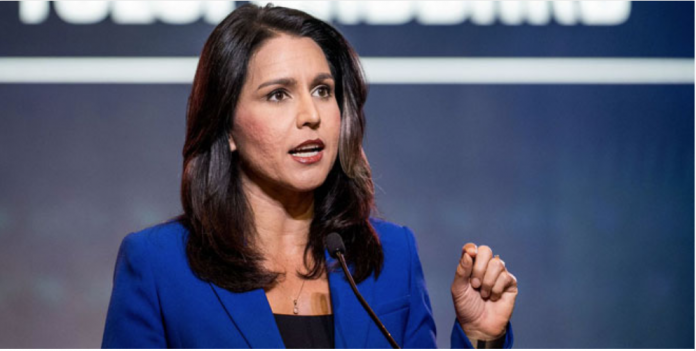 Because as a soldier, I know the cost of war and the most important job that the president has is to be commander in chief.

Do you think the Iraq war was worth it?

There are two things you need to address in Syria. One is a regime change war that was first launched by the United States in 2011, covertly led by the CIA. That is a regime change war that has continued over the years, that has increased the suffering of the Syrian people and strengthened terrorist groups like al Qaeda and ISIS because the CIA was using American taxpayer dollars to provide arms and training equipment to these terrorist groups to get them to overthrow the government.

So that is a regime change war that we should not have been waging.

The US revival of DAESH in Iraq

Sen. Black to ST: The death of General Soleimani is a great tragedy/Syria Times

“Police on Guard for Thee”