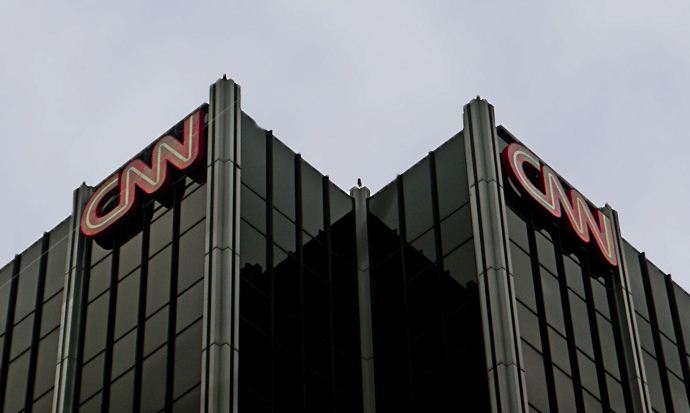 Corporate media, also known as Mainstream Media (MSM), is corrupt to the core.

The US government enjoys tremendous leeway to basically make things up, especially now that it operates beneath the protective umbrella of National Defense Authorization Act (NDAA) , but this hasn’t encouraged reporters to vet sources, and to double source. Certainly, it isn’t happening enough to warrant any reasonable person to think that MSM news stories of importance are accurate.

This is no trifling matter. Under international law, much of what passes as “news” in the West is prohibited. It is dangerous, and it continues to engineer popular consent for what is essentially an on-going holocaust in the Middle East.

Reporters should be vetting “non-governmental organizations” (NGOs) rather than blindly accepting the messaging and amplifying it throughout the world. Writer Vanessa Beeley, who is a member of the Steering Committee at Syria Solidarity Movement International, reports that these NGOs form a “soft power complex” that serves to advance imperial hegemony (rather than peace and prosperity).

A compilation of these questionable organizations and individuals is provided by writer/ photographer/ journalist Eva Bartlett. They include:

Funding sources should be investigated by those interested in reporting the truth.

We know, for example, the US Congress funds USAID and its off-shoots, including the National Endowment for Democracy (NED) and the International Republican Institute (IRI) . So these organizations, which are fronts for the CIA and serve to effect regime changes throughout the world, are not “non-governmental”. More accurately, they represent illegal foreign interventions in the domestic affairs of “host” countries, all with a view to subordinate other nations to perceived US national interests. Whenever a government has been “renovated”, or there is a color revolution which devolves into open warfare, these “NGOs” are in the shadows orchestrating the chaos. USAID, as an example, provides funding for the discredited “White Helmets” in Syria.

Private Intelligence Agencies (PICS) are also part of the “Soft Power Complex”. Rita Katz’s SITE intelligence group, for example, provided ISIS beheading videos and pictures, all for mass consumption, with a view to engineering perceptions and generating hatred as a pretext for illegal invasions. (The irony is rich, since ISIS are “strategic assets”/allies of the West in Syria.)

A recent video has emerged which illustrates the danger inherent in basing policies and perceptions on discredited sources. A US State Department spokesperson made the very serious allegation that Russia bombed hospitals in Syria. When questioned about the basis for his allegation, the spokesperson referenced press reports, civil society groups, and “operational information”. Strong evidence demonstrates, however, that the information is false.

These are not trifling lies and misrepresentations, since false intelligence has already served as a catalyst for illegal invasions, and it is likely do so again.

MSM needs to reinvent itself and decide to start reporting evidence-based truth, rather than warmongering propaganda.

Physician ‘Horribly Injured’ after Pfizer Vaccine Pleads with Top U.S. Public Health Officials for Help — and Gets None/ By Megan Redshaw