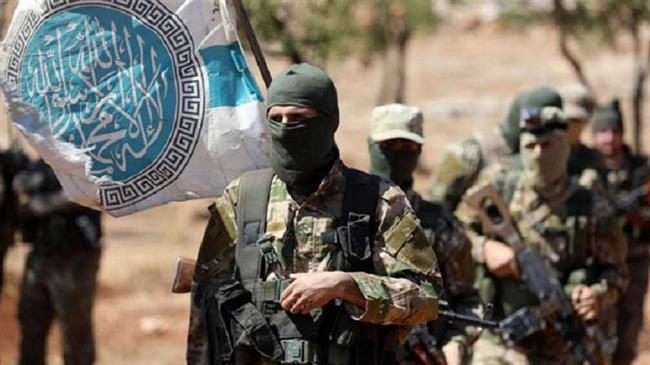 Top US diplomat James Jeffrey has admitted that a Syrian rebranded al-Qaeda affiliate was a US “asset” for pursuing Washington’s hegemonic policy in the Middle East.

Jeffrey, who served as a US ambassador under both Republican and Democrat administrations and most recently as former US President Donald Trump’s special representative for Syria and later as the special envoy to the global anti-Daesh coalition, said the Syrian al-Qaeda-affiliated militant group known today as the Hay’at Tahrir al-Sham (HTS) terrorist group was “an asset” to the US to undermine the democratically-elected government of Bashar Assad.

The top US diplomat said the HTS militant group, which had emerged from Jabhat al-Nusra and later Jabhat Fateh al-Sham, was the “least bad option” for the United States for implementing its strategy in Idlib, Syria.

In an interview with FRONTLINE correspondent Martin Smith, Jeffrey said that Idlib was one of the crucial locations in the Middle East conflict.

The US State Department had said that the group’s leader, Abu Mohammad al-Jolani, aimed to topple Assad’s government, making him an ally for the US.

Jolani’s “ultimate goal is the overthrow of the Syrian regime,” it said, noting that attacks carried out by his group “killed innocent Syrian civilians.”

US supported Al -Qaeda in Syria, Libya and Yemen.