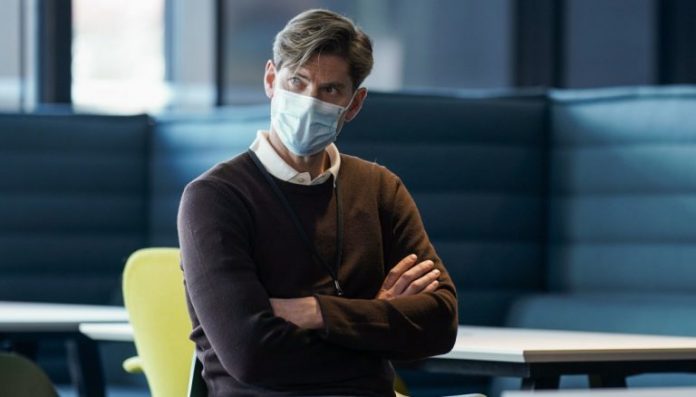 “Our theory that this is a powerful immune response most likely triggered by the vaccine, has been confirmed”, says professor and chief physician Pål Andre Holme. Three Norwegian health workers under the age of 50 have been hospitalized. One is dead.

“The reason for the condition of our patients has been found”, chief physician and professor Pål Andre Holme announced to Norwegian national newspaper VG today.

Holme led the work to find out why three health workers under the age of 50 were hospitalized with serious blood clots and low levels of blood platelets after having taken the AstraZeneca Covid vaccine. One of the health workers died on Monday.

The experts have worked on a theory that it was in fact the vaccine which triggered and unexpected and powerful immune response – a theory they now believe they have confirmed.

“Our theory that this is a powerful immune response which most likely was caused by the vaccine has been found. In collaboration with experts in the field from the University Hospital of North Norway HF, we have found specific antibodies against blood platelets that can cause these reactions, and which we know from other fields of medicine, but then with medical drugs as the cause of the reaction”, the chief physician explains to VG.

“Nothing but the vaccine can explain why”

When asked to clarify why he says “most likely” in the quote, Holme confidently responds that the reason for these rare cases of blood clots has been found.

“We have the reason. Nothing but the vaccine can explain why these individuals had this immune response”, he states.

VG also asks how Holme can know that the immune response is not caused by something other than the vaccine.

“There is nothing in the patient history of these individuals that can give such a powerful immune response. I am confident that the antibodies that we have found are the cause, and I see no other explanation than it being the vaccine which triggers it”, he responds.

The three affected health workers all came into the hospital with a very rare condition:

The Norwegian Medicines Agency does not wish to comment on the conclusions from Oslo University Hospital.

“We have to look at the results first, I don’t want to comment on this now”, says Medical Director Steinar Madsen to NTB, The Norwegian News Agency.

The Safety Committee of the European Medicines Agency are expected to conclude on the matter later today, and Madsen says he awaits their results.

AstraZeneca also declines to comment the conclusion of the Norwegian experts.

“We await the decisions of the EMA later today before we will comment on this”, Media Relations Director Christina Malmberg Hägerstrand says to NTB.

Featured image: “We have the reason. Nothing but the vaccine can explain why these individuals have had this immune response”, says professor and chief physician Pål Andre Holme. (Photo by Stian Lysberg Solum / NTB)

Ireland: Weekly Vaccine Target Reduced by 30,000 Doses Due to Precautionary Pause in AstraZeneca Use

12 March 2021The original source of this article is sciencenorway.no