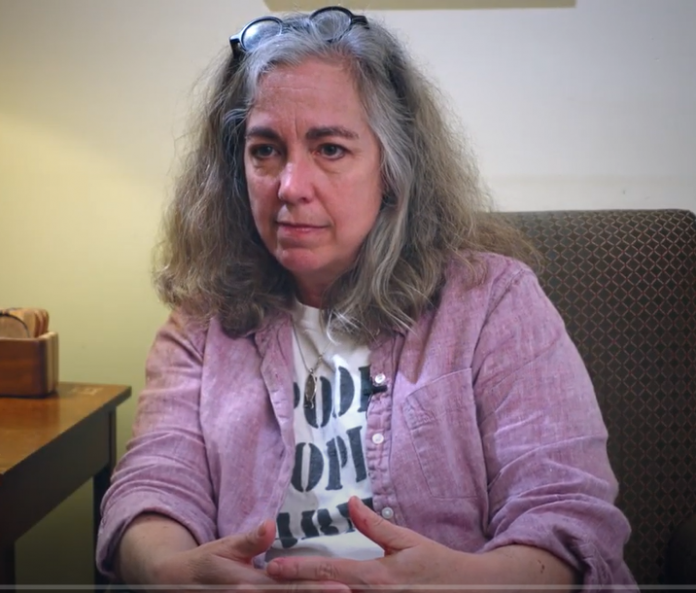 In the final video (#5) in a series of discussions between Jason Bosch and Allison Mc Dowell on her extensive research on the largely unknown details of The World Economic Forum’s “Great Reset,” Mc Dowell returns to her research roots in education by highlighting major events in the timeline to radically shift not just education and future career paths but our entire ways of life.

It started in the early ‘90s, with the “Dear Hillary” letter from the National Alliance for Restructuring Education to the Workforce Innovation & Opportunities Act (2014) spanning several decades and presidential administrations which laid the groundwork for the technology-based education and work re-skilling programs that we are being presented with being presented with today.

With the income disparities too large to continue supporting Late-stage Capitalism, a new currency will be birthed and it will be based upon captured bio-metric and behavioral data. It will entail constant control and surveillance. “Hedge funds betting for success & equal parts failure,” on the part of the surveilled and tagged human chattel.

McDowell finds hope and courage from the power of humanity’s spirit to prevail over a “technocratic confinement to little boxes.” Calling for us to: resist the Pan-Opticon and become a data commodity. Solidarity. Stop 5G. Not about Nationalism. Not about political partisanship. It is about the masses of humanity who wish to remain ..human and free against a small controlling elite who plan to have otherwise in their bleak technocratic control grid.

She is an active member of the Poor People’s Army and works tirelessly to educate and connect.

Canada Killing and Maiming Its Own People With Experimental Injections

Part 3: The Fourth Industrial Revolution and the Global Technocratic Takeover...

Part 4: The Fourth Industrial Revolution and the Global Technocratic Takeover...