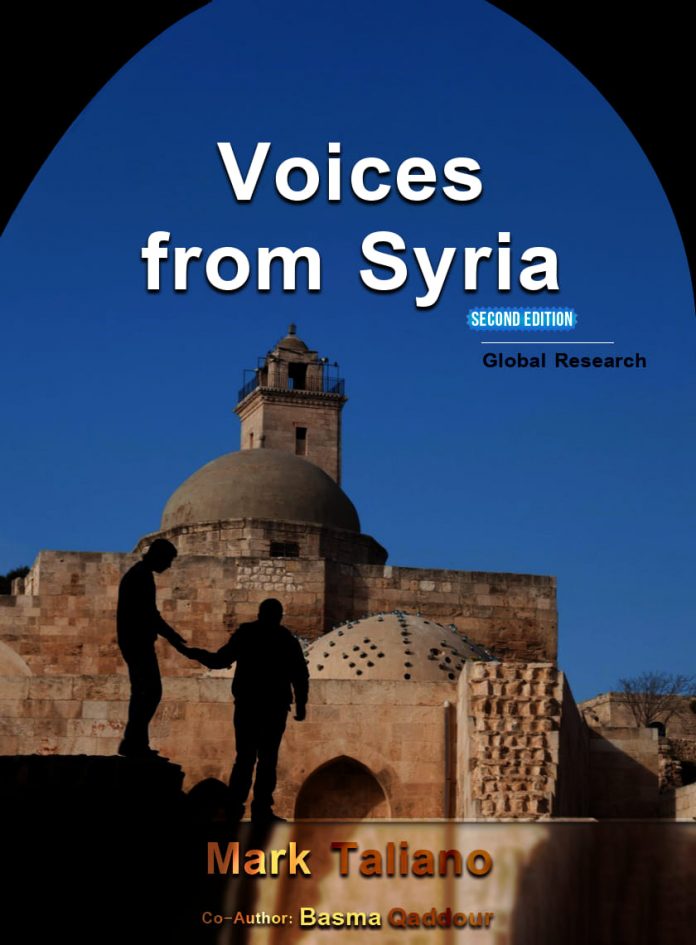 The “War on Terror” is a fraud. Washington supports the very same terrorists that it claims to be fighting. Washington’s wars are anti-humanitarian and anti-democratic, and they are all based on criminal war lies and public deceptions. This needs to end.

Congresswoman Tulsi Gabbard described the war on Syria in these words:

“There are two things you need to address in Syria. One is a regime change war that was first launched by the United States in 2011, covertly led by the CIA. That is a regime change war that has continued over the years, that has increased the suffering of the Syrian people and strengthened terrorist groups like al Qaeda and ISIS because the CIA was using American taxpayer dollars to provide arms and training equipment to these terrorist groups to get them to overthrow the government.

So that is a regime change war that we should not have been waging.” (1)

More recently, Congresswoman Gabbard denounced not only the criminal war against Syria, but also the unilateral, criminal economic embargo imposed on Syrians:

“I am glad to hear that some of my former colleagues in Congress are speaking out against the recent unconstitutional airstrikes in Syria, but they’re ignoring the bigger issue, the regime change war the United States continues to wage in Syria, using al-Qaida, al-Nusra terrorists as our proxy ground force and who now occupy and control the city of Idlib, imposing Sharia law and cleansing the area of most Christians and religious minorities. The Biden administration continues to use our military to illegally occupy northeastern Syria to, quote, take the oil as Trump so crassly but honestly put it, violating international law.

A modern day siege of draconian embargo and sanctions similar to what the Saudi U.S. alliance employed in Yemen is causing death and suffering for millions of innocent Syrians, depriving them of things like food, medicine, clean water, energy, warm and making it impossible for the Syrian people to try to begin to rebuild their war torn country.” (2)

Not only does the aforementioned economic embargo collectively punish all Syrians, but it also serves to empower ISIS, al Qaeda, and SDF proxies.

Western-supported terrorist-controlled areas in Syria have always been anti-democratic. It is not a secret. It is openly proclaimed.

As Western leaders demonize Russia and China, and promise more permanent warfare, they are extracting vast sums of tax dollars from their own people, who are being increasingly impoverished and oppressed themselves.

The money being spent to support terrorism, and to destroy countries and peoples, should be spent on pro-Life agendas, not pro-war, pro-Death agendas.

(1) Kudos to Tulsi Gabbard for Telling The Truth. Lest We Forget … – Mark Taliano