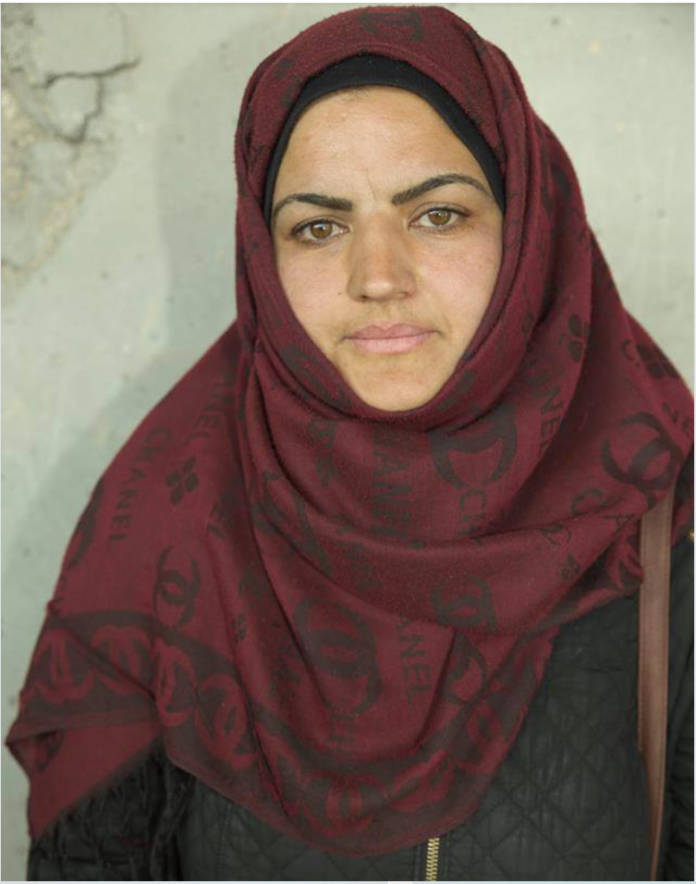 This is Zeinab, she was forced to watch the massacre of 116 children through the windows of a bus while the NATO and Gulf state terrorists, collected the dead, dying and mutilated bodies of her community’s children and flung them in the back of trucks and Turkish ambulances, before driving them to Turkey. She has 10 members of her family still missing. She has no idea where they are.

She gave her courageous and emotional testimony to us in Jebrin registration centre, where the survivors of the 15th April, suicide bomb attack, were taken for shelter after this horrific event, described by CNN as a “hiccup”.

I speak about part of her testimony with RT yesterday who also used my interviews in their news feed. Unlike corporate media, RT investigate these atrocities and honour the voices of the Syrian people.

The Telegraph described the dead Syrian babies as “Syrian Government supporters” in an attempt to whitewash the UK Regime terrorist crimes by proxy and to erase the existence of these innocent children from our consciousness..by the familiar dehumanization process that we have witnessed every time the various NATO and Gulf state extremist carry out mass murder of Syrian civilians.

RT Interview: https://www.facebook.com/RTnews/videos/10155459898699411/I will be posting the full interview with Zeinab once it is subtitled…RT have used excerpts in their reports.