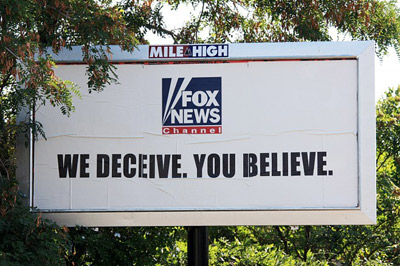 Despite the fact that the chemical weapons/Weapons of Mass Destruction meme was found to be as fake as the “incubator story” hatched by the Hill and Knowlton PR firm as a pretext for the illegal invasion of Iraq, projecting the chemical weapons lie onto target nations is still somewhat effective, given the success of MSM media to inoculate western consumers against the truth.

But the imperial CW narrative has now shifted because the West has now admitted1, somewhat inadvertently, that, yes “extremist groups” in Syria do use chemical weapons.

Translated from the Newspeak: NATO terrorists use chemical weapons against Syrians.

From a research and investigative perspective, it’s a bonus when the perpetrators admit to their own crimes.

What this really means is that as Syria becomes increasingly liberated from the scourge of Western-supported terrorists, and more evidence of the West’s crimes emerges daily, the propaganda narratives need to shift daily.

The next story will likely be that the West needs to save the “Kurds” against the evil Assad dictator. But that story won’t last long either if the Kurdish situation parallels developments in neighboring Iraq.Syria: Egregious Lies and Crimes Are The Foundation of Western Foreign Policy

With any luck, the new story will be that the West has achieved victory in Syria and that they have decided to go home.

Such a narrative might work because it presents the lie (that the West is fighting and destroying Daesh) as the truth – a time-tested propaganda strategy that has worked since 9/11 and shows few signs of obsolescence.

Global Research announces the release of  the print edition of Mark Taliano’s Book, “Voices from Syria”  which includes one additional chapter.

Mark Taliano combines years of research with on-the-ground observations to present an informed and well-documented analysis that refutes  the mainstream media narratives on Syria. SBN: 978-0-9879389-1-6