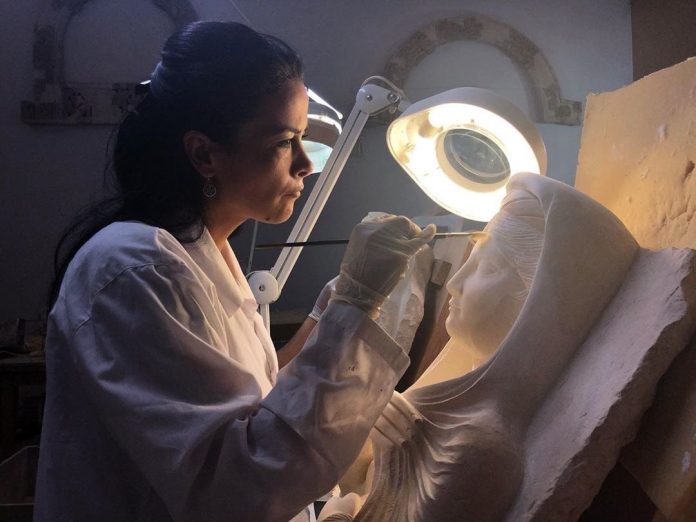 End the terrorist proxy regime change attempt war against Syria. And do it NOW.

If President Joe Biden intends to restore America’s credibility in the world, he needs to take these steps regarding Syria. Much of this applies to other countries as well:

1) End all sanctions and blockades. US sanctions are not benign means to put pressure on governments, they work in this way – to starve and isolate the economy and the people in order to make them so desperate they will rise up against their governments and do our malignant regime changes for us. They are in fact economic terrorism against entire populations.

2) End the illegal occupation by the US and allies of conventional troops, contractor/mercenaries, and proxies. The US is controlling almost 1/3rd of Syria’s lands – lands which not coincidentally contain Syria’s richest oil fields. America is selling off Syria’s oil to fund their arming, training and equipping of mercenary proxies to try to split Syria apart … Balkanization. It also serves to deprive Syrians of fuel they need for rebuilding; for their army to defeat the al Qaeda and other terrorists that hold Idlib province, ISIS cells in the west and south, and various terrorists still attacking in other areas of the country; for manufacturing, production and distribution; for heating and power for hospitals, schools, homes, businesses, etc. People are waiting for sometimes days in lines for gasoline.

In many ways, Syrians are suffering more now than ever. Since the collapse of Lebanon’s government and economy last year, their economy has spiraled down, out of control. Prices on even the most basic essentials for life are beyond the means of most people – to buy even a little chicken for example is a great extravagance. Corruption, war time inflation, smuggling, the black market and rise of mafias have exacerbated the misery of the people exponentially and many are without any hope for the future at all.

All of these problems are a direct result of the reckless and unjustifiable regime change efforts of the United States of America and its allies. The regime change aggression began under GW Bush; it escalated into violence under Obama; and has continued under Trump.

Joe Biden has signaled that instead of acting in good faith and ending US efforts to overthrow the government of Syria, he will escalate them and try to finish the job that Bush, Obama and Hillary (with Biden as VP) were all so determined to accomplish. High from getting Qaddafi tortured and killed and murdering Libya in the process, the Obama administration proceeded to try to rip Syria apart. They failed for the most part but Syria is bleeding. They’ve buried hundreds of thousands of their loved ones. Their army has been hemorrhaging blood – of their young men and old alike fighting ISIS, al Qaeda and other terrorist proxy armies all sponsored by the US and/or its allies, and the civilians as the victims of the violence by legions of terrorists.About ten million (out of a total population of 23 million) have been displaced, either having to relocate within the country or outside becoming refugees.

Huge swaths of their cities and infrastructure have been destroyed or heavily damaged both by the terrorists who were missioned with bringing death and destruction; and the efforts by the Syrian government and Army with their allies to defeat the mercenary thugs.

All the US has to do is end the aggression against that country which has never threatened America, in fact they’ve wanted only mutually beneficial and respectful relations with the West.

So President Biden – I call on YOU to end this murderous madness. End the terrorist proxy regime change attempt war against Syria. And do it NOW.

These people are not our enemies – we must stop treating them as such.

These photos are all from 2020/2021 with special thanks to Rida Ali and Roula Elias Naddour.

Is the Surge in Covid-19 Cases Among the Vaccinated Attributable to...

Sanctions on Syria – a silent death and killing hope/ By...