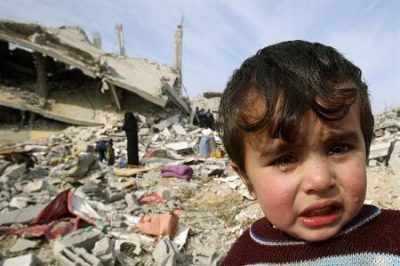 Controlled media frames what Canadians think, hear, say, and do.  An important component of controlling the message is omission.  Major media outlets, for example, were conspicuously absent from yesterday’s (June 9, 2018) Al-Quds rally in Toronto, ON.

Consequently, the evidence-based truth was largely buried as soon as it emerged.

Investigative reporter Eva Bartlett – one of many outstanding speakers at the event — lived in Palestine for about three years, where she was active in peaceful resistance movements against Israel’s criminal oppression of native Palestinians. Her testimony resonates with evidence-based truth, in stark contrast to monochromatic mainstream media messaging, which is wrapped around permanent state, largely unspoken, imperial policies.

She connects the dots between malevolent Zionist oppression of Palestinians and imperialist projects connected to Israel. Israel and its allies’ (including Canada), for example, support al Qaeda (and ISIS) in Syria.  This largely unspoken, very uncomfortable, fundamental truth, needs to echo widely, for the sake of Peace and Justice.

Voices of Peace, Truth, and Justice were piercing the fog of War Lies yesterday.