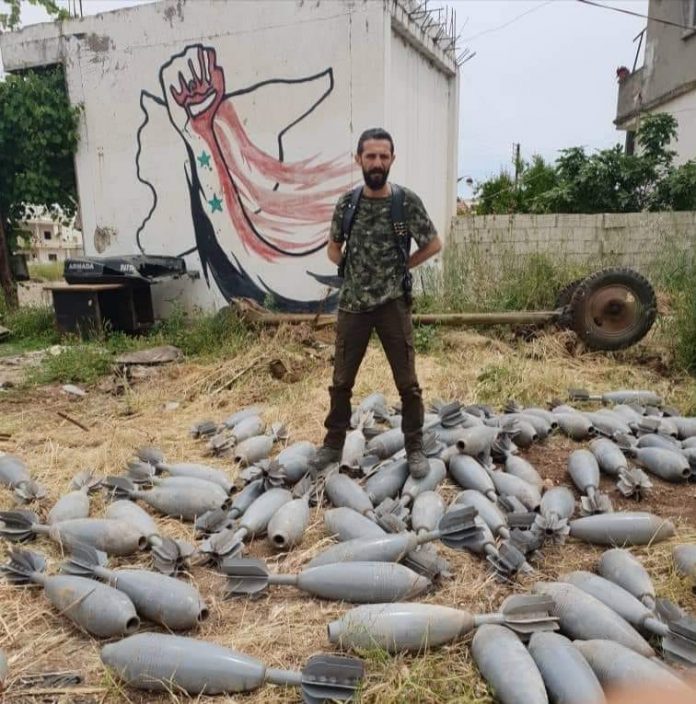 These missiles were intended to target civilians in #AlSkeilbiyyeh #Mhardeh and surrounding villages. They were supplied by the US-led coalition of terror. Now they lie under the boots of the righteous Resistance. God bless the #SAA #NDF and allies. Saviours of all Humanity. 🙏🇸🇾🇸🇾🇸🇾🇸🇾🇸🇾

“Moderate Rebels” never existed …. except as Western “Intelligence” construct to support all of the terrorists.

Video: COVID-19. The Unspoken Truth. The Most Serious Global Crisis in...

As Suqaylabiyah: The Syrian Christian Town Near Idlib the West Has...