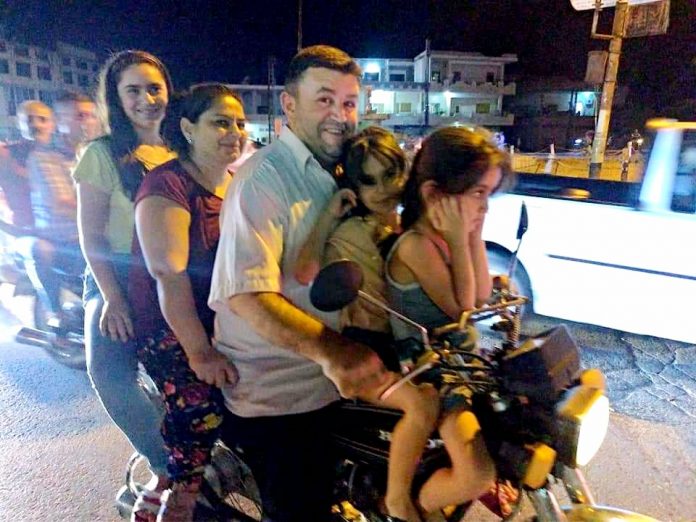 The Syrian currency called the Syrian pound or lira, has lost value over the war and the situation has gotten much worse just over the past few months, heavily impacted by the closing of the banks in Lebanon which wealthy and entrepreneurial Syrians were using because US sanctions prohibit flow between Syrian banks and the rest of the world.

Prior to the US and allies’ attempt to bring “freedom and democracy” to Syria using terrorist mercenary proxies including al Qaeda and ISIS, the lira was holding steady at 45 to 50 lira to the US dollar. Life was good and people lived well.

Just yesterday it went to 1165 to 1. This is devastating to the people there because although prices have skyrocketed due to the money having less value – salaries remained little changed.

So to make a comparison, if a pound of potatoes before the war cost you let’s just say 50 cents in 2011, it would now cost over $11 (if I’m doing the math right) while many people in Syria only make $50 to $100 per month in salary. The government subsidizes some food products, particularly bread, so that is still generally affordable for people. Syria is bountiful and grows their own produce, wheat, also livestock which also helps – they don’t have to import it.

Fuel however is another issue – fuel for heating, cooking, transportation and manufacturing. Because of Donald Trump’s theft of Syria’s richest oil fields, they must import the stuff. This of course makes it much more expensive but it gets worse…

Because the US is not only stealing Syria’s oil. The US sanctions are the means by which America is attempting to strangle Syria into submission to our dictates and desired overthrow of their leader. And America threatens any country with sanctions or increased sanctions should they dare export oil for fuel to Syria. So far only Iran has been willing to risk the wrath of US empire building country killers to get oil into Syria.

Wars are catastrophic to the economy of countries which in turn is a major contributor to destabilization. Sanctions and other pressures – along with the violence, chaos, destruction – lead to black market economies, smuggling, increased corruption and desperation.

As a dear Syrian friend just shared with me, the economic suffering is often worse than the war of bullets because you can’t fight it.

Haven’t the Syrian people suffered enough? Haven’t they been killed, maimed, bombed and starved enough to satisfy the vampires of the US war mongers? Mr and Ms American, the people in Syria are not our enemies nor did the government ever threaten our country – ever – in fact President Assad wanted mutually beneficial and respectful relations with western countries.

What can I say that will get you to wake up from your stupor of sucker syndrome? The out of control Swamp of DC is the enemy of us all.