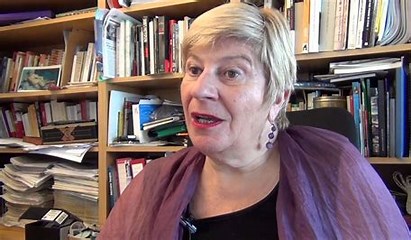 In the following video, produced in Syria, 2019, Mark and Ayssar Midani discuss equality in Syria. Unlike countries in the West, Syrians, both male and female, have equal access to education.

Midani also discusses war propaganda and how Western audiences are fed an inversion of the truth. Whereas Syria represents civilizing values as it combats Western-supported terrorism, the West, in its war against Syria, is entirely barbaric.