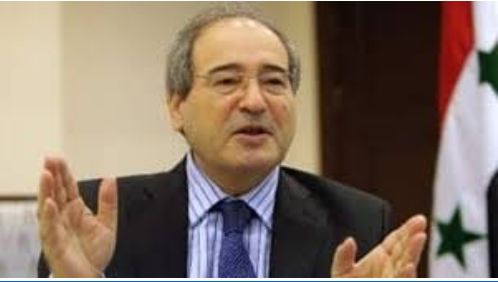 Throughout my career, I have never seen such marathon sessions to discuss a humanitarian cause. The main reason behind these sessions was the attack being launched by the US and Israel and other countries in the UN, which try to exploit the humanitarian issue to hinder the Syrian State in its war on terrorism.

Our Russian friends attained a key achievement based on their alliance with Syria.

Washington and its allies can not impose their control over the world peoples.

Hope Is Gone, Evil Has Taken Over, We Are At War...