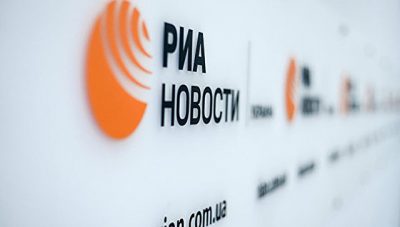 International criminal lawyer Chris C. Black explains that this occurs at about the same time that the Kiev regime invaded the home of Petro Symonenko, head of the Communist party, (and subsequently interrogated him for seven hours).

None of this is surprising, since the Kiev regime is in fact an illegal Neo-Nazi/Banderite-drenched junta – and fully supported by the West, including Canada.[2]

The West itself has also forfeited its freedoms, but its methods for achieving these ends are more sophisticated.  Consent for the most criminal agendas is typically engineered by a controlled media, and puppet politicians.  Whereas the perception of freedom still lingers in the West, Kiev has forgone the niceties. Whereas Canada continues to support neo-Nazis and al Qaeda, it manages public perceptions to such a degree that the public remains oblivious.

No doubt Kiev is envious.