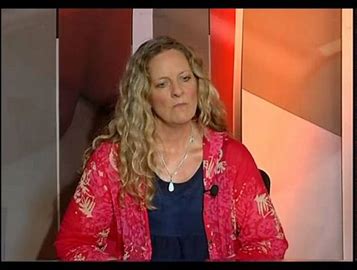 I met journalist and friend Rafiq Lutf and cameraman Abdul-Mun’aim Arnous in January 2018 and I was honoured when Rafiq asked me to work with him on his film project, The Veto.

As Dr Shaaban said to me in August 2016, “Western propaganda is paid for in Syrian blood”. This is true. The horrifying bloodshed and loss of life in Syria could never have happened without the colonial media manufacturing consent for another illegal war against a Sovereign nation.

The Veto tracks the evolution of the propaganda campaign waged by Western media against Syria. From Baba Amr in Homs 2011/2012 until the modern day “propaganda construct” – the NATO-member-state funded White Helmets.

It honours Russia and China’s vetoes that have consistently defended Syria’s sovereignty and territorial integrity in the UN.

George Orwell said ““The most effective way to destroy people is to deny and obliterate their own understanding of their history.” Western media has been tasked with writing the history of the Syrian conflict to serve the aggressors in the US Coalition of terrorism. As Dr Shaaban also told me:

“The US alliance and its media are focusing on our history, material history, cultural history, identity, our army. Any power that keeps you as an entire state, or any statesman that represents strength or unity will be demonized and destroyed.”

The Veto exposes the criminal intentions of Western media and it archives the progression of the propaganda war waged by the West against Syria. Syrians are writing the history of the Syrian conflict because Syria and her allies have courageously resisted the Imperialist machine.

As Rafiq has said so eloquently “ we are the Veto” and we must use it against the Industrial Media Complex in the West.

Syria’s history belongs to the Syrians and Syria’s final victory must ensure that Western media is never again given the power to destroy a nation, divide its people and promote international terrorism both military and economic.