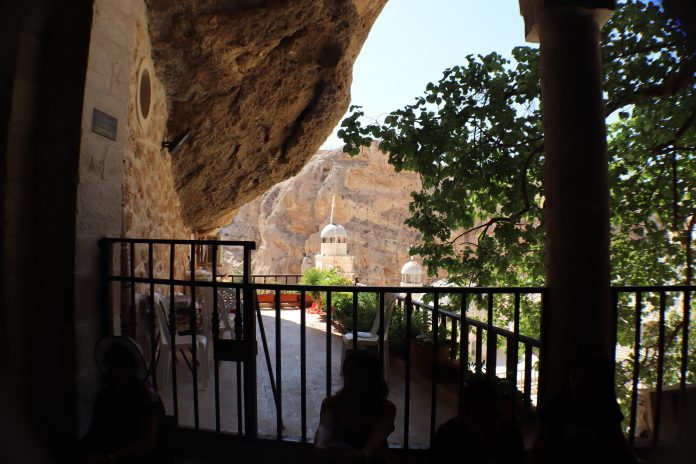 We sent the War to Syria’s shores.

We sent the terrorists, the mass destruction, the mass lies.

We sent the evil, the death, the barbarism.

And we are still doing it.

In the following interview with Dr. Ayshar Midani, we learn that criminal “sanctions” are Weapons of Mass Destruction.

We learn how our governments and their terrorist proxies destroy children from the inside out, indoctrinating them in the takfiri ideology.

We know that Syria will win this war for democracy, for nation-state sovereignty,for religious pluralism, for civilisation, and that every inch of Syrian territory will be liberated.

The invisible wounds will take longer to heal. Syria will be forever changed in this battle against Evil that the West has imposed on Syria and Syrians. The battle will continue even when the guns are silent.

But Syria will win, and when she does, we all will win.