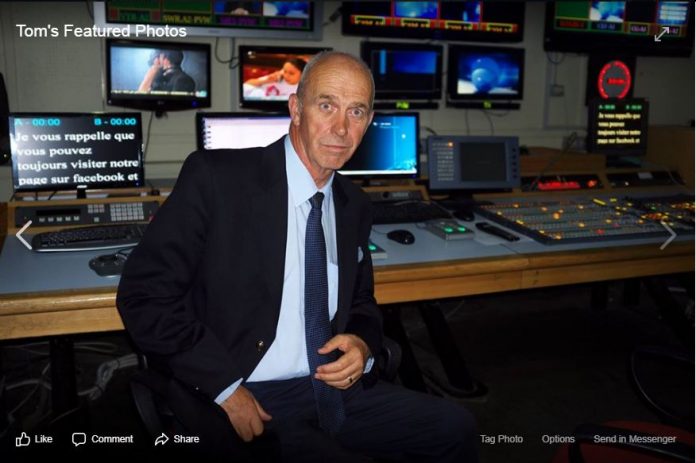 Extracts from my war diary November 2016 7 years behind the lens The journey to Aleppo was less dangerous on Castello road than my last trip ,the life line to the people of Aleppo,

Crossing damaged bridges the made strange squeaking noises as the bus passed over and the bumps from shell holes,

I could still hear the sound of shells passing overhead in both directions with muffled explosion’s in the distance.

I was on my way back to spend my second attachment to the Syrian Arab Army in project 1070 on the frontline, I was looking forward to seeing the faces of the men I had met on my last mission ,I was very excited to see them, we arrived around lunch time at project 1070 shells were landing all around with sniper fire from Al Nusra Front,

First thing I had to do was go to the main HQ bunker and speak to the general,he updated me on the current situation , I then asked where the guys were that I had been attached to on my last visit , but they insisted I have coffee with him and his staff first ,Syrian Army always offer you coffee and treat you well ,we spoke of the gains the Syrian Army had made since my last visit , I asked him about a the future of the battle for project 1070 ,No comment was his reply, with a wry smile , he then said soon ,we shook hands with him and his staff officers I thanked them and left to see my old companions on the front line ,making sure to shake hands with none commissioned officers and the rest of the soldiers on the way out ,

I admire these men so much ,food rations were dismal to say the least ,accommodation was a concrete floor and a blanket but I found them all in good spirits ,there was a feeling a buzz you could sense that victory at project 1070 was close ,only a matter of weeks was my guess I then headed in the direction I was told, to meet up with the soldiers from my last visit ,

Enemy shells were dropping like rain ,and you could hear sniper rounds go by ,I reached my destination but was confused which of the building they were in ,I shouted out its Tom and to my surprise I was almost at the front door ,they all came out to meet me as shells passed overhead ,

Big smiles all-around hugs and after the greetings , first words coffee ,the hospitality of the Syrian soldier is legendary ,Then food ,they did not have much but insisted I shared what little they had ,little did they know I had brought with me some excellent coffee and tea bags and some canned food ,we had a small feast and they sang for me ,after many coffees and cups of tea and of course cigarettes ,

the Syrian soldier smokes Al- Hammra brand made in Syria ,at that time I smoked Pall Mall , one was strong the other smooth ,they showed me the view from the position there observation post I was shocked at how much ground they had gained ,and when I asked if all of them were ok and had we lost anyone I was happy to hear, no just some minor wounds nothing to worry about,

god I felt grateful and happy ,I always worry about the men I spend time with ,When your embedded you build up friendship’s and trust in each other these guys were like family to me,

Yes I know people will condemn me for saying that, as your supposed to be a neutral observer, but when you witness men and woman fighting for the survival of their own country and risking their life’s to protect you,

as these men had done in the past for me ,Youssef and me crossed a sniper kill zone an area under fire half the size of a football pitch every time I zig zaged ,he zig zagged , half way across I noticed he was putting himself between me and the sniper and acting as a human shield and I could hear the sounds of bullets passing by ,

I reported this action on 21st century wire radio program two days later on a Sunday night ,Strange thing is another journalist 2 year later told the same story, in a place that was safe and with no snipers, a liberated place that was clear for 6 months, total fabrication

They took me to the very forward observation post on the front lines, I was told this was the furthest point any civilian or journalist had ever reached, no one else had visited this position apart from forward observers , Mr Tom just you, they said

They always call me Mr Tom even when I ask them to just call me Tom, Syrian respect is always the answer I received, and these are honorable men ,

Tulsi Gabbard on Washington’s support for al Qaeda in Syria/September, 2018.