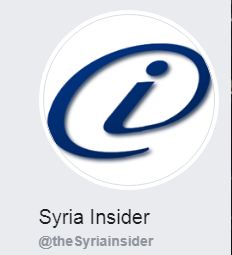 The #oil and #gas sector has been a crucial contributor to Syrian government revenues and is considered one of the primary sources of sustaining Syrians’ well-being, even though its reserves are small compared with those of other countries in the Middle East.

The oil fields are concentrated in the province of Deir ez-Zur, in eastern Syria, near the Iraqi border, and Hassakeh in the north-east which explains the ambitions of the #US occupation and its allies to occupy that area and their mad quest for keeping Syria in turmoil.

It is worth to mention that the oil field of al-Omar and the gas field of Conoco in Deir ez-Zur occupied by the US are the top producing and beneficial oil and gas fields in the country.

Five years ago, #US and #Australia slaughter more than 120 #Syrian soldiers on mountain behind #DeirEzzor airport, to help #ISIS / By Prof....

Five years ago, #US and #Australia slaughter more than 120...