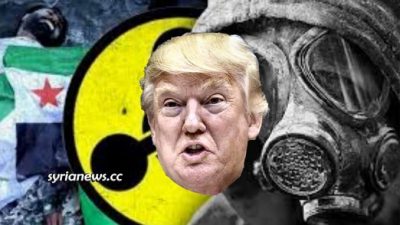 Donald Trump rode to electoral victory on promises to end useless Middle East wars– yet quickly caved in to warhawks.

Endless provocations by the Trump administration never quite brought us to the edge of an inferno as did the assassination of Iranian General Soleimani. No proof that the general planned an imminent attack on U.S. personnel was offered. Soleimani was instrumental in the defeat of ISIS and al Qaeda in Syria.

There is absolutely no reason for U.S. forces to be deployed to the Middle East. The only beneficiaries are the elites of the military-industrial complex.

A strategic withdrawal is the only solution to a dangerous and unnecessary escalation.