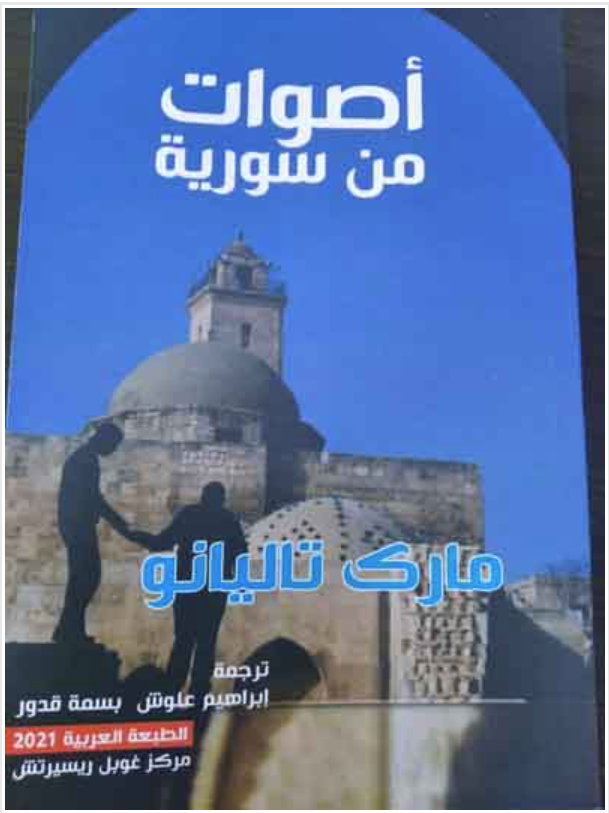 Letter to Editor by Sheila Young.

I firmly believe that America needs to leave Syria alone. This means removing all U.S. troops from Syrian soil as well as a Congressional rescinding of the odious Caesar Act, which suffocates Syria’s economy.

I believe that the West has wrongly targeted secular nationalist leaders. A case in point is the president of Syria, Bashar al Assad. Western political leaders and media-( -including syndicated columnist Michael Gerson) unfairly vilify President Assad, who is a popular president who has advanced free healthcare and education for all Syrians and promoted a thriving economy. A Western demonization campaign against him began in 2011.

The only beneficiaries from American intervention in Syria to overthrow President Assad is the U.S. military industrial complex.

Mark Taliano ( author of “Voices from Syria” ) traveled to Syria, interviewed many Syrians and met the president personally. His website, MarkTaliano.net is full of information from investigative journalists on the ground in Syria, including Vanessa Beeley.

Postscript: Regarding the fall of Afghanistan, this is “another fine mess” our political elites and U.S. military-industrial complex has gotten us into. Beginning with un-called for meddling decades ago in a Soviet-Afghan border scuffle, their ‘intervention” gave rise to massive and endless war, creation of the Taliban and the current fiasco.

“We are all Bashar Al Assad”/ By Vanessa Beeley