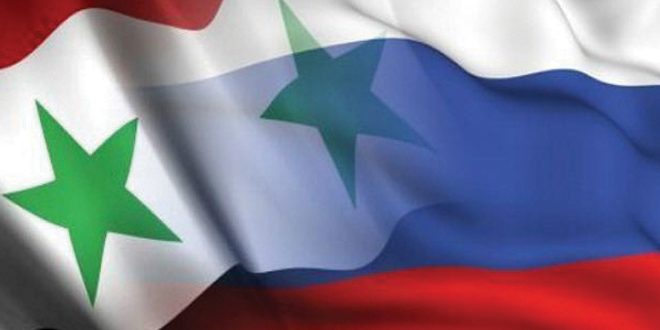 Syria and Russia have affirmed that the United States has released ISIS terrorists from jails located in areas under the control of the “Syrian Democratic Forces” militia in the Syrian Al-Jazeera region .

In a joint statement issued by the two Syrian-Russian Coordination Commissions on the return of the Syrian refugees, it was underlined that the US releases ISIS terrorist ringleaders and extremists from SDF militia-held jails in order to destabilize north-east Syria.

The two commissions pointed out that the priority for the US is to release the terrorists, who hold foreign nationalities, and those who have been trained with the aim of fighting again alongside terrorist groups in the Syrian al-Jazeera region.

They made it clear that US seek to keep the situation unstable in Syria with the aim of going ahead with looting its natural resources in parallel with the continuity of its policy of imposing sanctions on the people of Syria.

The statement stressed that the US policy contradicts international law and makes social, economic and humanitarian situations much more difficult amid the outbreak of Coronavirus.

The two commissions appealed to the international community to press the US to change its policy that hinders the liberation of all occupied lands and the return of refugees to the liberated areas.

Syria and Russia blamed the US for the  deteriorating situation in al-Rukban and al-Hol camps.  “More than 4.000 Syrian refugees are living  in Al-Rukban camp at the Syrian-Jordanian border, while there are more that 63.000 refugees in Al-Hol camp in Hasaka countryside.

The refugees are living under inhuman condition and suffer from shortage of food, medicine and fuel, ” the statement said, indicating that 50% of the refugees in the two camps are children.